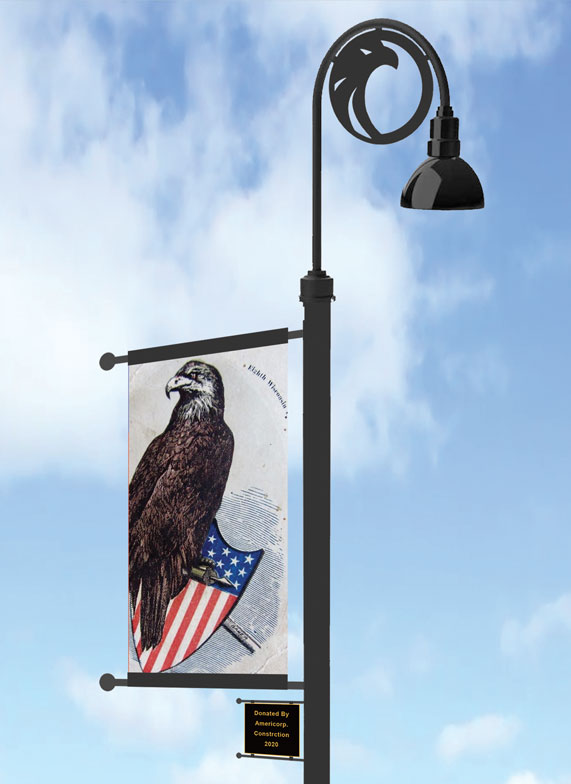 The trail tells the story of local participation in America's involvement in times of war. The trail begins with an eagle monument of Old Abe, the real life iconic mascot who went into battle during the American Civil War with the 8th Wisconsin Volunteer Infantry Regiment. Today, a replica of Old Abe sits atop Memorial High School and is the nickname and mascot of the school. The 101st Airborne Division (Air Assault) Screaming Eagle insignia commemorates this most famous animal mascot that ever served in the United States Army.

The United States has been involved in many different types of military conflicts over its history as a nation. Given the space constraints, the trail will concentrate on the following conflicts.